When it comes to walleye fishing, Rufus Oregon is one of this area’s best kept secrets. Come join us as we fish for tropy-sized walleye and we’ll hook you up!

We take care of the details. You reel ’em in. 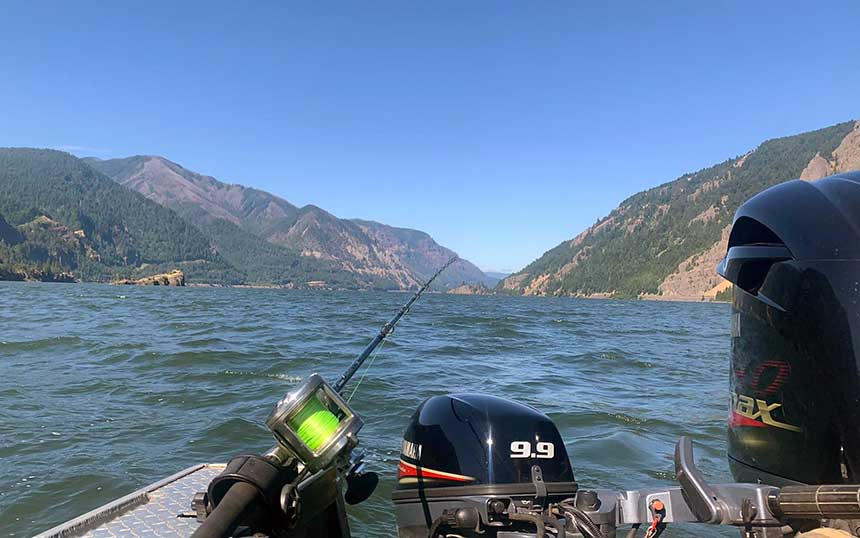 Walleye Fishing is a Year Round Sport on the Columbia River

Columbia River Fishing Adventures are year-round walleye fishing guides offering guided walleye fishing trips in the Portland area as well as the Columbia River gorge. Many people have no idea that Walleye are among the best eating fish the northwest has to offer! Not only are they tasty these aggressive bitters are fun to catch. As a long-time fishing guide, I can honestly say there’s no fish I’d rather eat than walleye. Even better, we live in the heart of it all and catch and eat these delicious fish all the time and have been helping our clients do the same for years.

Walleye Fishing on the Columbia River

The Columbia’s best-kept secret is in Rufus Oregon

The Columbia has some real lunkers

There is no catch limit on Walleye in the Columbia

Walleye fishing in Rufus Oregon is fun for the entire family for multiple reasons. First, walleye in Rufus are plentiful. It’s one of the best-kept secrets of the Columbia River that the area from Rufus Oregon downstream past Biggs Junction and Miller Island is some of the best walleye fishing in the Northwest. Walleye are fun to catch on the line, and kids of all ages get a thrill from hauling in numerous fish each day.

Third, walleye are fish that taste great, too. Having fished for walleye for two decades, I can tell you there is no fish I’d rather eat than walleye. That’s saying something, since the Columbia is also famous for Chinook, Silver, and Coho salmon. Don’t get me wrong, salmon tastes great too, but walleye are far more plentiful and when it comes to putting a spread on the table, walleye taste great and won’t disappoint.

Last but not least, is that there is no catch limit for your day of walleye fishing. It’s not uncommon for a guided fishing trip for walleye to haul in 50 fish or more in a single day! Such bountiful days don’t happen all the time, so manage your expectations — but the fact that it happens on a regular basis makes it routine for each angler to catch multiple walleye during your trip. 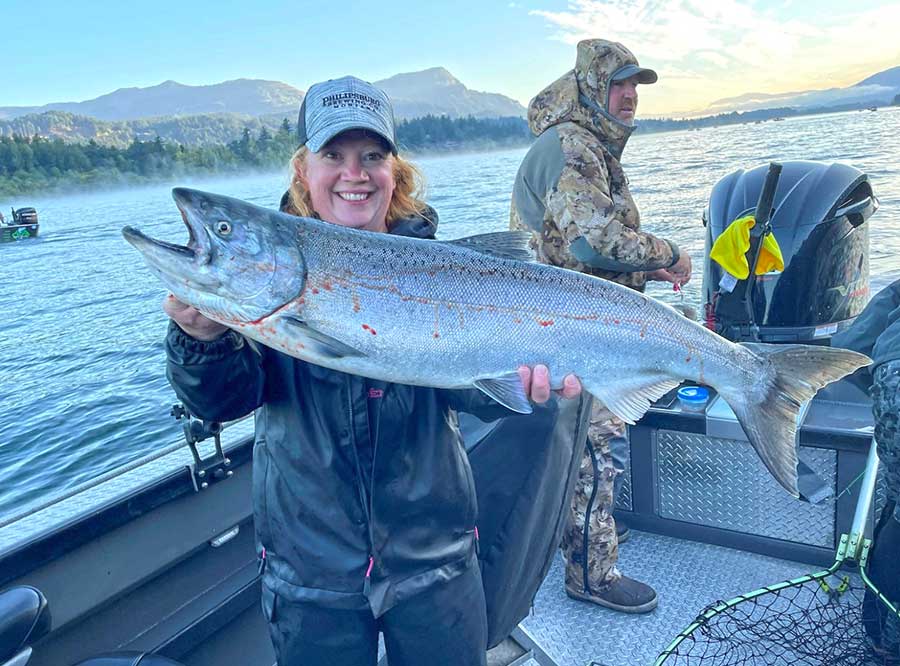 Spring salmon season in the Rufus area generally is offered during April and May. These spring chinook salmon are the cream of the crop for their nutritional values. They have a bold flavor, high Omega fat content and a buttery flakey texture.

Summer salmon season in the Rufus area generally is offered during June and July. Summer chinook salmon, also known as “June hogs” are a large species of Pacific salmon. Their flesh is also valued for its dietary nutritional content which includes high levels of important omega 2 fats as well.

Fall salmon season in the Rufus area generally is offered during August, September and October. Fall salmon is a delicacy food offering rich contents of protein and omega 3 fats.

There has been a significant shift in the geography of the Columbia River Basin Salmon production in the past 150 years. By one estimate, 88% of adult salmon returning to the Columbia River prior to the 1850’s originated above Bonneville Dam. By the 1980’s however, only 44% of adult returns to the Columbia River came from this portion from the Basin. Many factors have led to this striking change in the biography of the Pacific Northwest’s signature species, but federal river development and fisheries mitigation programs are undoubtedly two of the most important.

Get the Latest News from Dockside

Sturgeon Fishing The number of sturgeon in the lower Willamette begins increasing in October to November as the Sturgeon migrate out of the Columbia River and into the Willamette. [...]

Catch a boat load of walleye

Plentiful walleye fishing on the Columbia

When in Rufus, check out these local attractions, too! 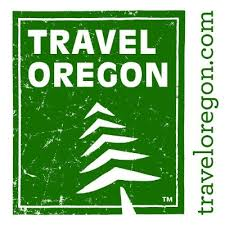 Rufus Landing is a recreation area that is part of The Dalles Lock and Dam, and Lake Celilo. A gorgeous area to visit, with amazing rock formations from the Columbia River Gorge. 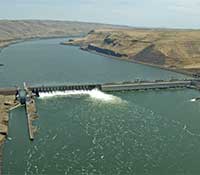 The John Day Dam is a concrete gravity run-of-the-river dam spanning the Columbia River in the northwestern United States. The dam features a navigation lock plus fish ladders on both sides. 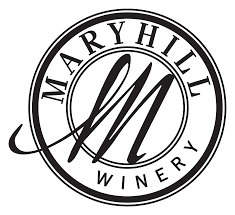 Show casing the rich and diverse flavors of Washington State wine with passion, patience, and balance. 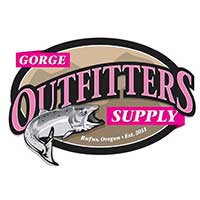 Send us your booking dates and we will hook you up with a great day on the water.